Recently, SWOP Tampa Bay has been getting a great deal of attention in local and national media. In part, this is due to a focus on Florida because of the massage parlor bust in Jupiter that involved the head of the New England Patriots, Robert Kraft.  It’s also thanks to public testimony given by SWOP Tampa members in Tallahassee on HB851, a human trafficking bill which needs to see sweeping changes if it not just designed to prey on adult consensual sex workers. 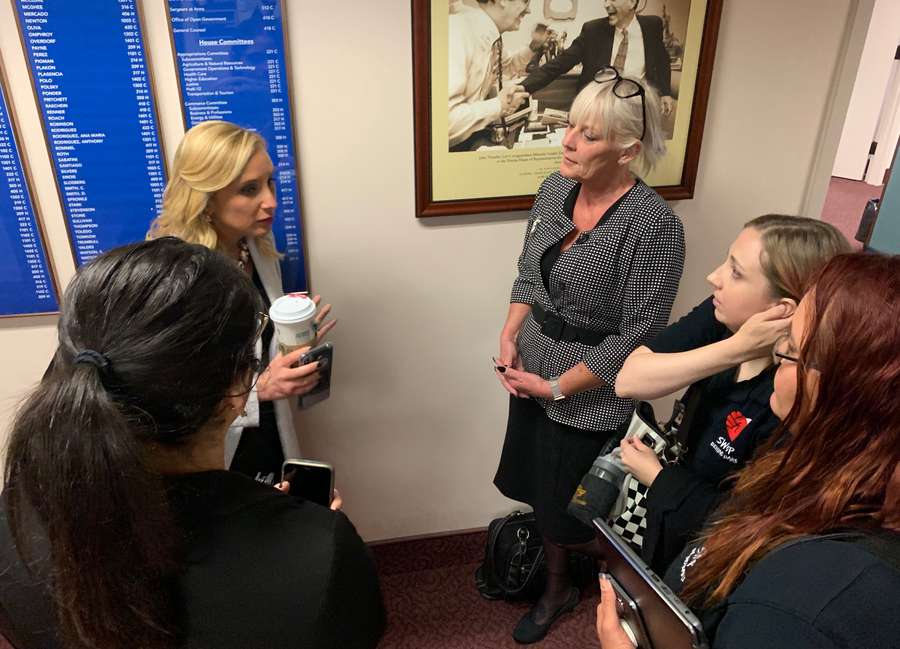